As one of the first independent microbrand watch manufacturers focusing on minimalist watch design, Defakto celebrates its 10th anniversary. Since the begining the company consists of only one person, 35-year-old designer and founder Raphael Ickler, that creates, develpes and manufactures every model from A-Z. Based on this fact all Defakto Watches incooporate their characteristic stringency of design. Considering Defakto also involves inhouse-made high quality watch cases, watchmaking and customer contact from a single source – watches are born of of unrivalled authenticity. Such a high density of in-house manufacturing is hard to find in the price range. The price level is made possible by direct sales of the watches via this website. Defakto's success story began in 2009 with Defakto Eins, a polarizing single-hand watch with quarter-hourly scaling. The game with the Circa deliberately appeals to the intuition of the wearer, thus changing his sense of time to a more relaxed perception of everyday life.

On the occasion of the 10th anniversary, this single-hand watch is now available in a limited special edition of the original version "Eins - 10 Years Edition". The dials and hands are still from reserves of the Orginal series of 2009. The new model Defakto Transit celebrates with us too and was completed as a newly designed watch for this special occasion. This outstanding design watch is now also available as Inkognito version - without a logo - for an even more puristic appearance. In addition, to celebrate Defakto´s 10th anniversary, several models of the series Vektor, Radial, Kinetik, Akkord, Mono, Dialog, Struktur and Duplex will be offered for a short time at a discount of 15%-20%.

Thank you for your support over the years, you have made Defakto what it is today! 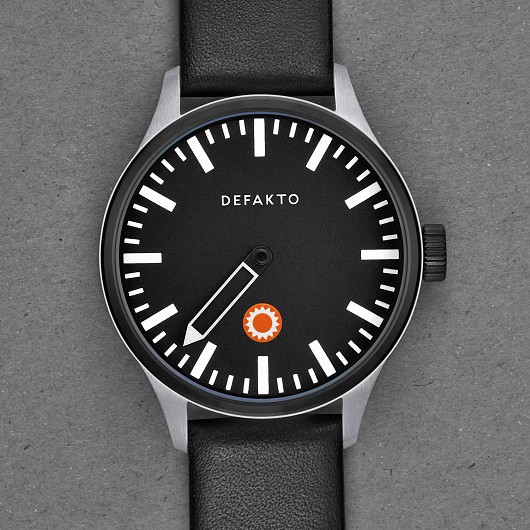 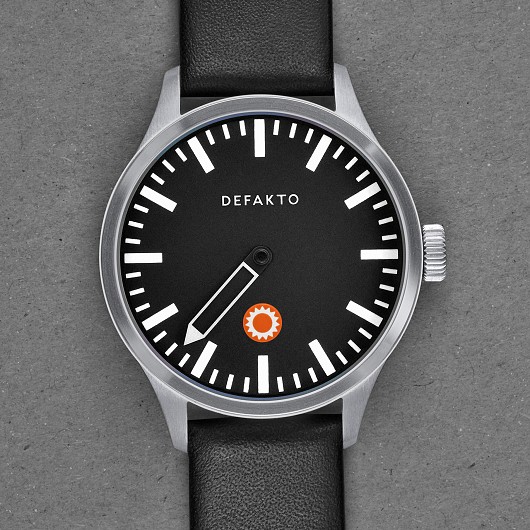 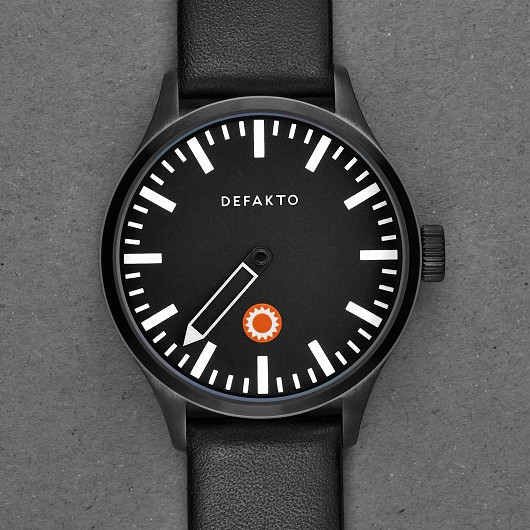 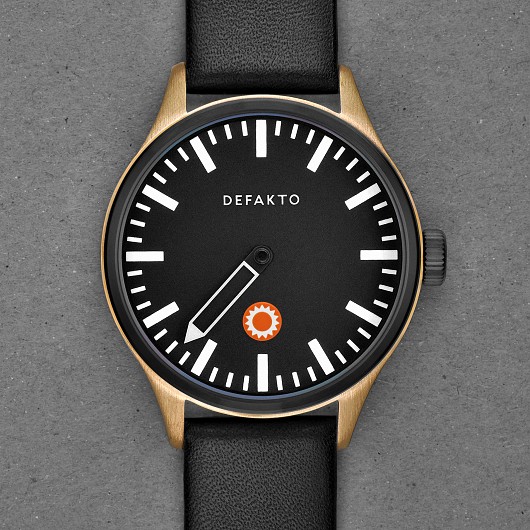 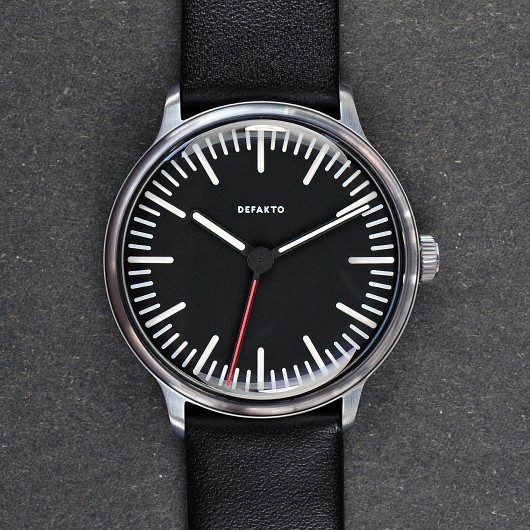 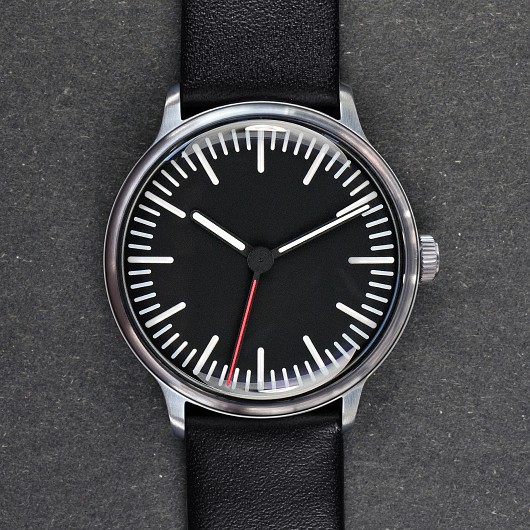